Wurlitzer was an American piano and instrument company that was started by an immigrant to the country. The pianos crafted by them were well known.

The company manufactured other types of products too and the experience they gained from all of the products they made was used to craft fine pianos. 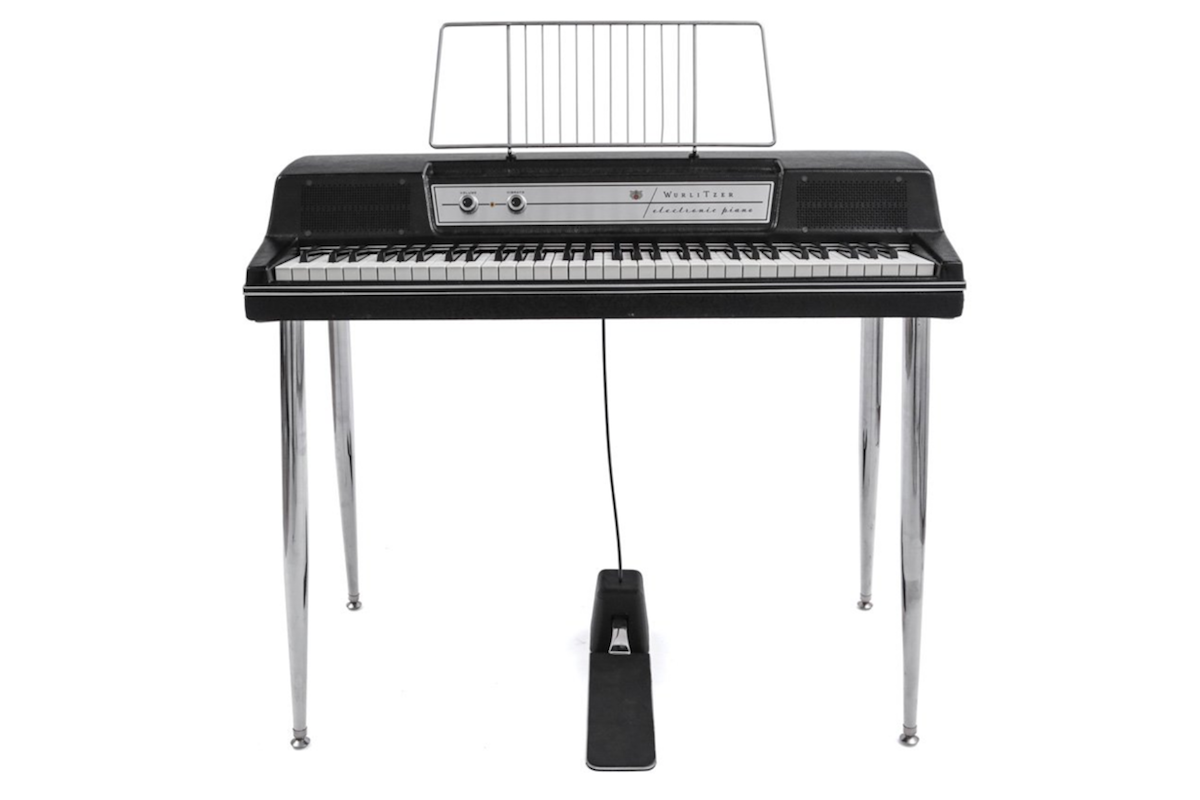 The Wurlitzer 200A was one of their most successful models. It was known as an electric piano and allowed people to create wonderful music without taking up any space.

Today, the piano is still sought by musicians who love a more classic electrical sound.

One of the unique parts at the time of the 200A was that it was relatively portable.

Many people have kept 200A model pianos in great condition. They are available around the world at instrument auctions or at used instrument stores. People still seek them out to play music because of their sound.