Is Playing The Piano A Brain Booster? 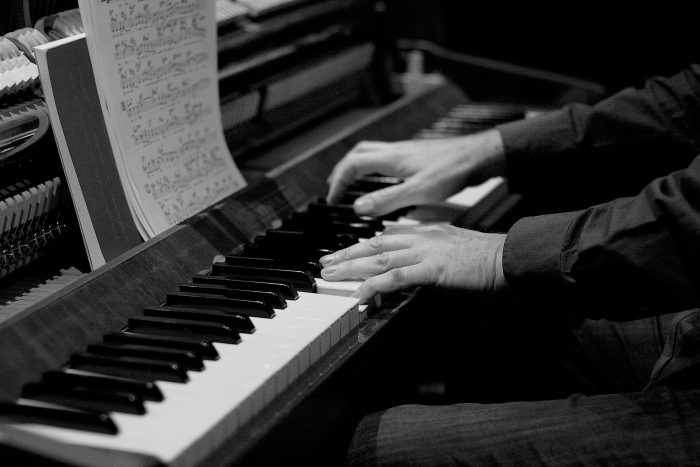 Enhancing Your Ability To Multitask

Playing the piano often requires your brain to work on overdrive. Just imagine the number of different keys that are on the keyboard and the ability required by your brain to press the right one. But that isn’t where it stops. You also need to be able to read music in order to know which key to press. Keeping tempo also takes a measurement of concentration that a lot of beginner musicians have trouble developing.

You are working the following areas, just to name a few:

There aren’t many activities that are able to bridge between both hemispheres of the brain. Two different sections of the brain are worked at the same time and the two start to work in sync. You also use the frontal lobe. With the extra ability to work between hemispheres, your brain will start to allow you to think better and solve problems quicker. Not to mention, decision making ability sky rockets.

Creativity And Thinking Outside The Box

Pianists spend a lot of time learning other people’s music as they start out, but it doesn’t take long for them to start to be able to write music of their own. All that students need in order to start learning music, is the knowledge of a few scales. This will allow them to start enhancing their creativity.

Depending on the type of music you are listing to, you can actually use it to benefit the brain. For example, classical music is a big benefit. It can help you relax and reduce stress. It is also the best type of music for concentration and sleep. And how do you play classical music? Mostly with the piano.

By learning to play different types of music you can activate different parts of the brain while you are playing. A few iterations of a classical song before bed, might get you in a better mood to get some sleep.

Playing The Piano Benefits The Brain At Any Age

You are never too old to buy your first piano and start to play for yourself. Piano players benefit from many different brain benefits that you will start to notice not long after you start playing. Satisfaction is something that you will notice every time you master a note, master a section of a song, and even master a song. Why not start playing today to see the benefit of the piano?