There is no question that Steinway Grand Pianos dominate the concert halls of the world, and while these wondrous mechanical instruments made up of over 12,000 parts, are undoubtedly made by one of the best piano manufacturers, this has as much to do with their aggressive marketing and wooing of pianists and composers of note. But there is nothing new in this – Beethoven was chased by the English piano manufacturer, John Broadwood to have one of his 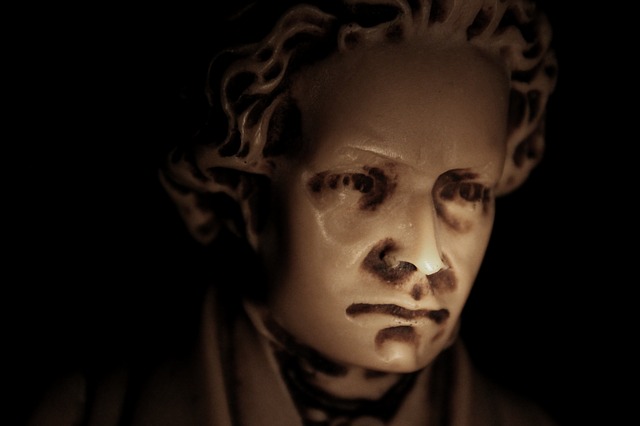 pianos. Unfortunately, by the time he finally did get to send one of his powerful instruments to the most famous composer of the day, Ludwig had, by then, become almost completely deaf – so he wouldn’t have heard it anyway. Be that as it may, manufacturers have ‘chased’ pianists and composers from the very beginning. Chopin loved his French Pleyel because of its soft touch; Liszt was an ‘Erard Artist’ who was provided with one of their pianos for every concert he played at – wherever that might be and at whatever the cost. Debussy said of pianos, ‘one should only write piano music for Bechstein’. They all had their favorites that suited their own particular styles.

But while the piano makers did chase the players, the players also decided which pianos they preferred. Glenn Gould – he of the seminal recording of the Bach Goldberg Variations – would only play on a very old Steinway, and refused to record on any other instrument; the Chopin and Romantic specialist, Maurizio Pollini, prefers to play on the very expensive and beautiful Italian Fazioli pianos.

Pleyel, Broadwood and Erard are sadly no longer with us and the concert pianos available for today’s pianists include not only Steinway but also Yamaha, Bosendorfer, Bluthner, Bechstein, Fazioli, Shigeru Kawai and few other lesser known makes. So what makes them different?
Steinway & Sons – they claim that 1,400 concert pianists (98% of them) prefer the Steinway with their D-274 model being their premier concert grand piano – measuring nearly nine feet in length and weighing just over 1,000 lbs! Their piano production is split between New York and Hamburg, in Germany, with the German models being constructed from different woods and therefore considered to be the softer sounding of the two. Steinway pianos originally developed from the ‘English’ school, as opposed to the ‘Viennese’ school of the eighteenth and nineteenth centuries, whereby the sound is more powerful and forceful than the softer to touch ‘Viennese’ sound. The louder pianos with more strings, strong iron frames and hammers mounted on the body of the piano rather than the keys, made for pianos with far greater reach in the ever-larger concert halls of the time. 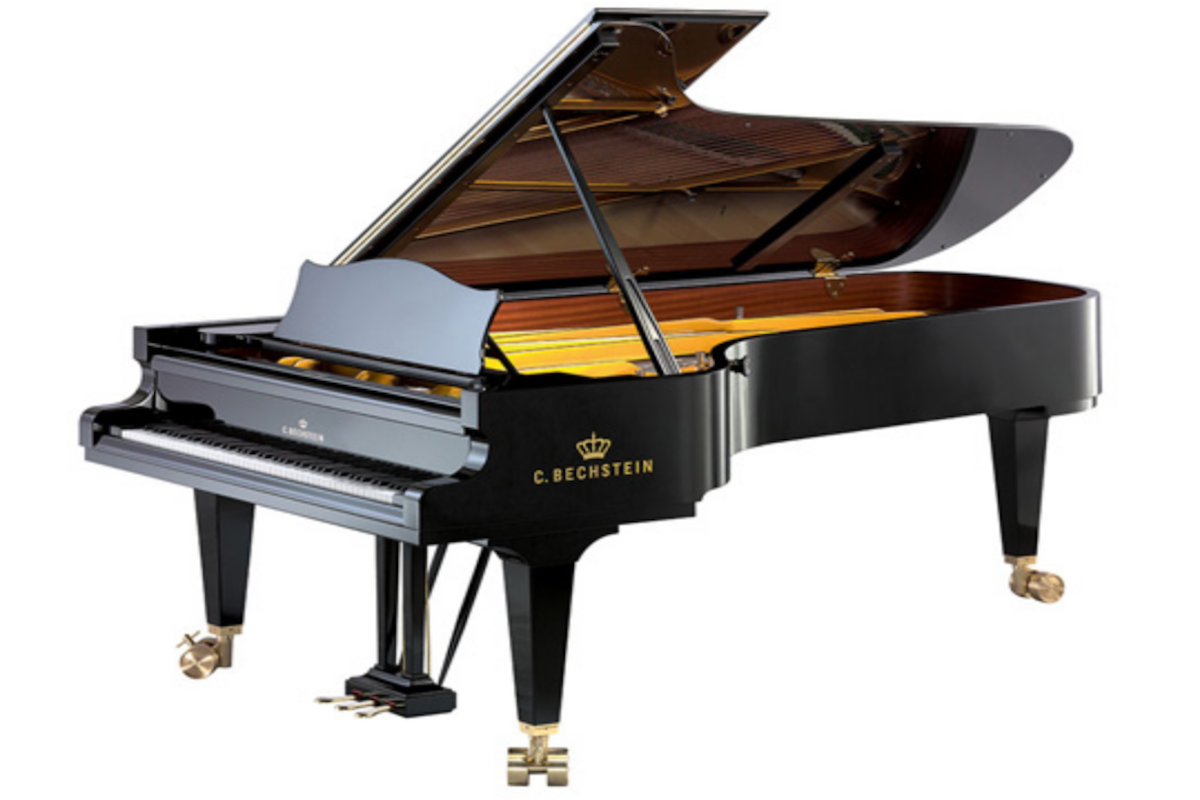 Like all the elite piano builders, Bechstein handbuild their instruments; they have very discerning customers. The company became well-known in London when they opened a store 1885 and presented Queen Victoria with a heavily gilded grand piano – the English Royal family at the time were from the German aristocracy. They eventually opened a hall (now known as the Wigmore Hall) to show off their instruments in concert. However, the beginning of the First World War meant that they, like all German companies operating in the United Kingdom, had all their assets seized by the British Government. There were quite a few grand pianos in storage in the UK at the time. It’s worth noting that their brand wasn’t too badly impacted by these events, as popular British artists such as the Beatles, Elton John and Freddie Mercury all became fans of the brand. Since 1992 they have invested over $26 million in new technology at their new premises in Seifennersdorf, and are still are the forefront of technology. But, despite their celebrated tonal qualities, they are still best known for producing highly decorated cases for their pianos making them works of art in their own right.

The new kids on the block are Fazioli. The company was formed only in 1981 by Paulo Fazioli, but his attention to detail in producing stunning looking and beautiful playing instruments means that not only is the volume of instruments produced very low (around 125 piano per year), they are also very expensive.

Bluthner is another of the historic German piano builders. Family owned since 1853, they now produce over 5000 pianos a year. Among their famous adherents was Wilhelm Kempf; they were also bought by none less than Queen Victoria (she had a few pianos!), Franz Liszt, Johannes Brahms, Tsar Nicholas II, Sergei Rachmaninov and Peter Tchaikovsky. Despite their factory being bombed and destroyed by during World War Two in 1943, it was rebuilt in 1945 and production resumed. 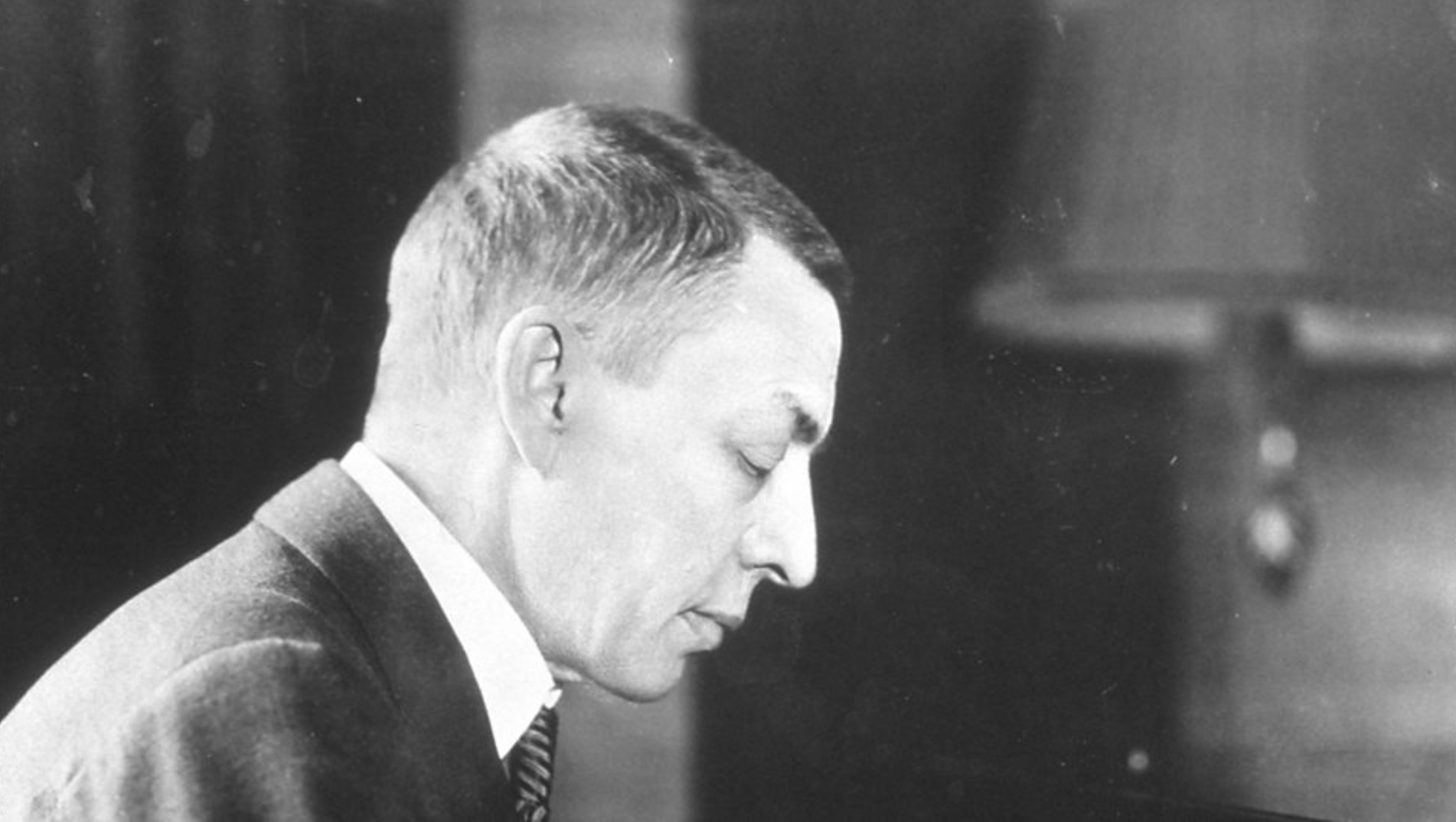 The other relatively new piano builder that has been growing its fan base since the company was formed in 1887 – the company logo is made up of three tuning forks…. yes, even on their motorbikes! Probably because of their lack of European ‘heritage’, they have become most popular among jazz and popular music players. They are also the standard piano in the practice rooms of conservatories around the world. After 19 years of development, Yamaha launched their most prestigious piano ever; the CFX Concert Grand has since established itself as a worthy competitor to the established ‘greats’ with an extraordinary range of tonal expression. The $150,000 instrument adheres to their concept of ‘Beauty and Power’ and is to be seen in an ever-growing number of concert halls worldwide.

Another traditional German manufacturer (which, since 2007 has become a wholly owned subsidiary of Yamaha) is the Bosendorfer brand. One their earliest admirers was Franz Liszt (who seemed to ‘like’ a lot of pianos). Their main claim to fame, apart from the fact that they possess a slightly more delicate sound than that of the Steinway and Yamaha pianos, is that they make 97 and 92 key versions of the Concert grand piano – as opposed to the standard 88 keys of the other manufacturers. The extra keys are covered by a small flap at the bottom end (the extreme left) of the keyboard; regular pianists can lose where they are if the keys are left uncovered. Among famous admirers of the brand was the jazz pianist Oscar Peterson (himself a big man) who famously joked about Count Basie’s inability to play ‘his’ piano because of the extra keys. Other players included Arthur Rubenstein, Andras Schiff, and American singer/songwriter, Tori Amos.

It’s quite easy to see why some pianists might favour one piano builder over another, and that the tonal qualities of one piano might suit them better than another. However, the reality is that they either play the piano that they’re paid to play or simply the one that they ‘like’ most of all. So while the Steinway is deemed the measure of how a concert grand should sound, the field has widened over the past thirty years, there are now brilliant new brands to be heard in concert halls.
Robert Schumman, however, probably said the most important thing about playing the piano; ‘When you play, never mind who listens to you‘.